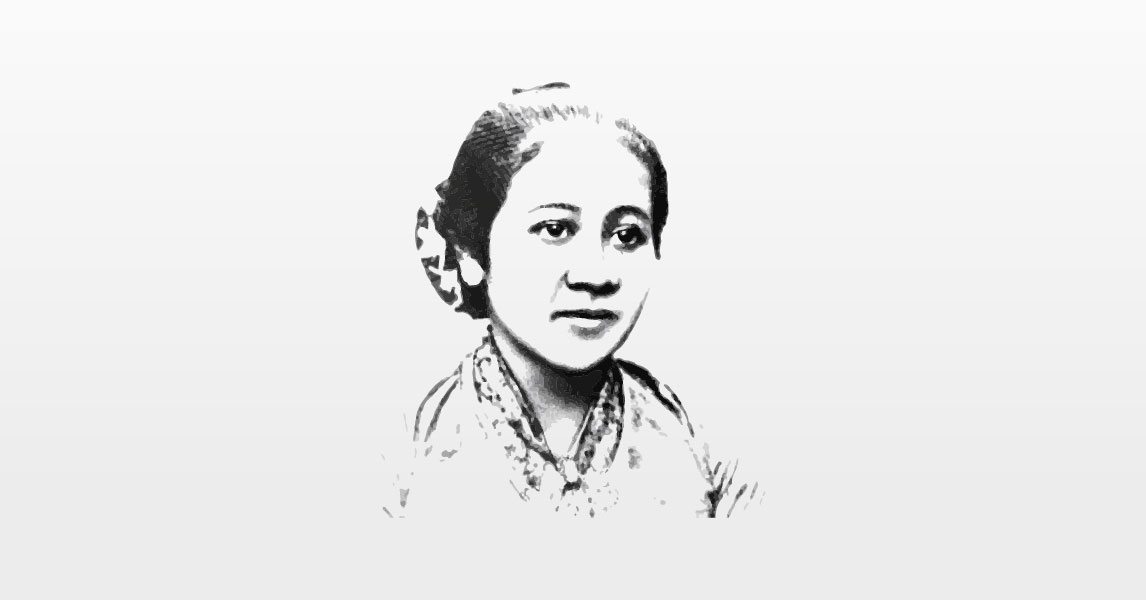 Happy Kartini Day! 21 April is the day we commemorate one of the national heroines in Indonesia, R.A. Kartini. But did you know about her life? Born into an Aristocratic Javanese family, Kartini attended Dutch primary school and wanted to further her own education which was impossible for girls in Javanese society.

After primary school, Kartini was secluded (pingit), a tradition where girls were not allowed to leave their parents’ house until marriage. However, her desire to learn never fades and she continued educating herself in seclusion. Books and magazines from Europe interested her in European feminist thinking which in turn led her to crave for bettering the lives of Indonesian girls. 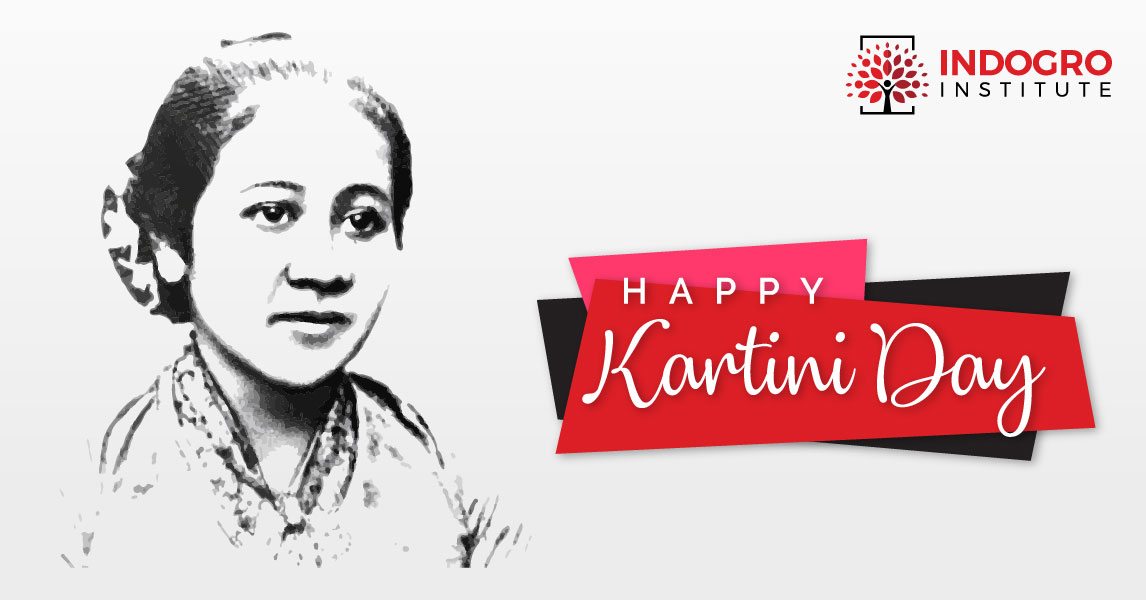 She finally realised her dream and established the first school for women. Kartini saw the struggle of women in obtaining freedom and equality in society, and succeeded in becoming the pioneer in giving further education to women.

Her passion in promoting better life for women become an inspiration and her birthday is commemorated as Kartini’s day. It is celebrated every year as a reminder us of how important is education and equality for all, and how we still have to fight for women rights in Indonesia. 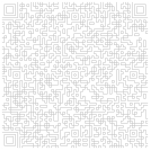